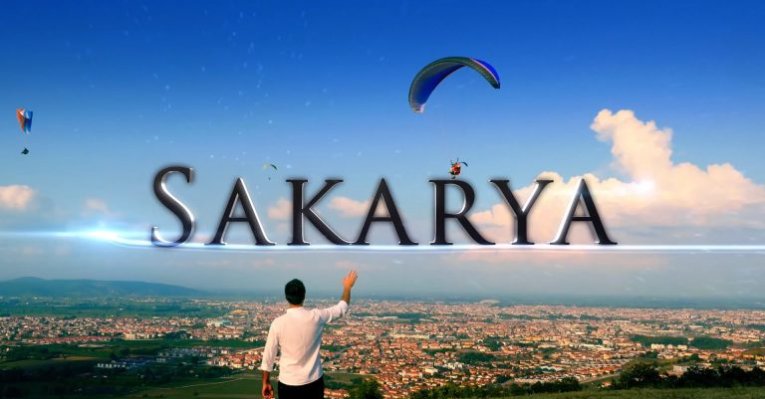 It is located in Kocaeli-Çatalca part of Sakarya province of Turkey. According to TURKSTAT data at the end of 2016, the population of the province is 976,948. There are 16 districts and municipalities, 665 in these municipalities. The history of Sakarya It is based on 378 years. Municipality web site: institutional.sakarya.bel.tr

How to go to Sakarya?

Where should we go in Sakarya? Where can I visit?

The Marmara earthquake that took place on August 17, 1999 is a museum built in the city of Sakarya in order to remember the lost lives and to remind and remind the living. The museum, which started construction on the second anniversary of the depression, was closed for years due to legal problems and was opened in 2004. Earthquake Cultural Center Address: Hasırcılar Mahallesi, Adapazarı / Sakarya Earthquake Cultural Center Phone: 0 (264) 279 14 00

It is a stone bridge over the Sakarya River in Turkey, dating from Late Roman times. The building was built by the Eastern Roman Emperor Justinianos (527-565) to facilitate transportation between the capital, Constantinople, and the eastern provinces of the empire. The bridge, which is almost 430 m long, was the subject of works of contemporary writers and poets due to its giant measures. Address: Beşköprü Mahallesi, Sakarya 1. Organize Sanayi Bölgesi / Serdivan / Sakarya

The city park, which was formed by transforming 160 thousand square meters of area from wreckage to green, has become a place where people can get away from exhausting city life and breathe. The entire surface was grassed with the natural environment and trees in the city park, which was built on the ground of the Old Agricultural Equipment Corporation Plant and had a walking area of ​​about 4,500 meters. Address: Mithatpaşa Mah., Old Agricultural Equipment Garden, 54100 Adapazarı / Sakarya

Between the years 1910-1915, the Chairman of the Military Service Department, Major Baha Bey, built a three-storey residence together with the ground floor, then purchased by Hasan Cavit Bey, a close friend and deputy of Atatürk. In 14 June 1922, Mustafa Kemal Atatürk met with his mother, and the house they had put up was damaged in a big way in the earthquake that took place in 1967. Address: Semerciler Mahallesi, Milli Egemenlik Cad./said Faik Sok. No: 36

The width is 250-1250 m and the length is 7,5 km. In terms of its formation, it is a typical coastal shore. The sand dunes at 20-25 m height between the Black Sea and the south are restricted to low altitudes of 100 m in height. It is located 6 km west of the Sakarya River, and the excess water is poured into the Sakarya River by the Archer. Address: Denizköy District, 54500 Karasu / Sakarya

Please fill in all the fields below and let us know what you think about this article.

With its 4 star and 55 rooms, you were built with the thought of the comfort, peace and happiness of our customers to the finest detail. You will have a pleasant time at our hotel, withDetail